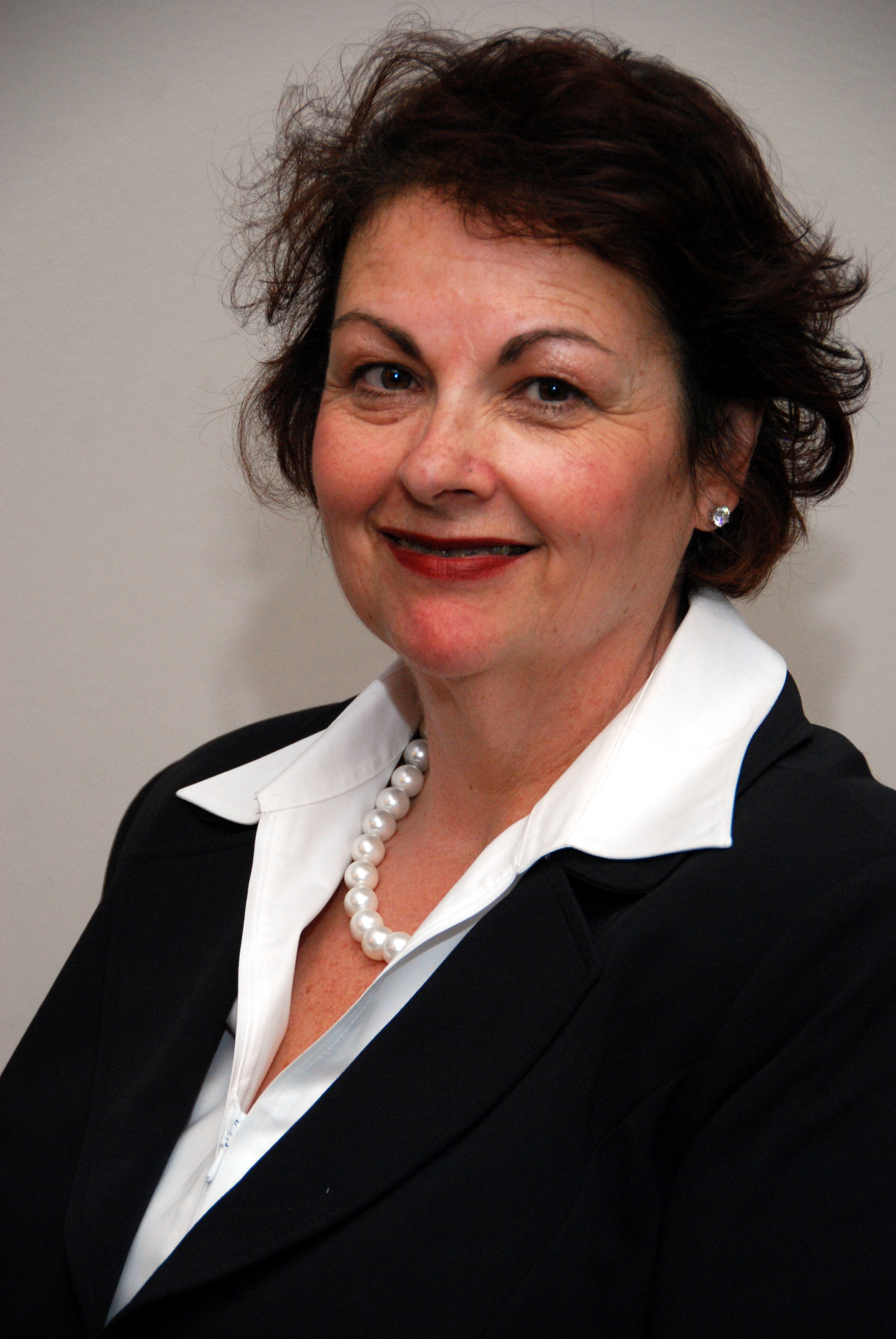 Cindy Tang is the founder and former chair of the board for Insight Industries Inc., in Platteville, Wis. Insight started as an entrepreneurial software engineering consulting firm in 1987. The company is one of the largest software engineering companies in Wisconsin and was recognized as one of the top women-owned businesses in Wisconsin for seven years. Included among Insight’s accomplishments is the development and testing of critical flight instrumentation used in many commercial airliners today. Insight became an employee-owned company in the late 1990s.

Cindy is very active with S&T and in her local community. She served as president of the S&T Board of Trustees and continues active participation on that board. Cindy was a member of the Campaign Organizing Committee and was invited to speak to the Chancellor’s Leadership Class. She also served on the S&T Management Systems Advisory Board, and is a member of the Order of the Golden Shillelagh. Cindy is an Honorary Knight of St. Patrick and received the Alumni Achievement Award in 1999. Cindy was recognized as an Honored Founder in 1994. In 1997, Cindy endowed the Cynthia Tang Missouri Professorship of Computer Engineering in the electrical engineering department. She has also aided in the development of the S&T management systems discipline through her active participation and funding of scholarships. Within her community, Cindy is a member of the University of Wisconsin-Platteville Foundation. She has served on the board of directors for the Chamber of Commerce and Women in Engineering Advisory Board at UW-Platteville. Cindy is a founding board member of the Platteville Main Street Program, which is devoted to economic development of Platteville. Cindy also devotes time as an advocate and sponsor of programs for senior citizens.

Cindy received her bachelor’s degree in economics from S&T in 1985 and an MBA from Drury University in 1987.