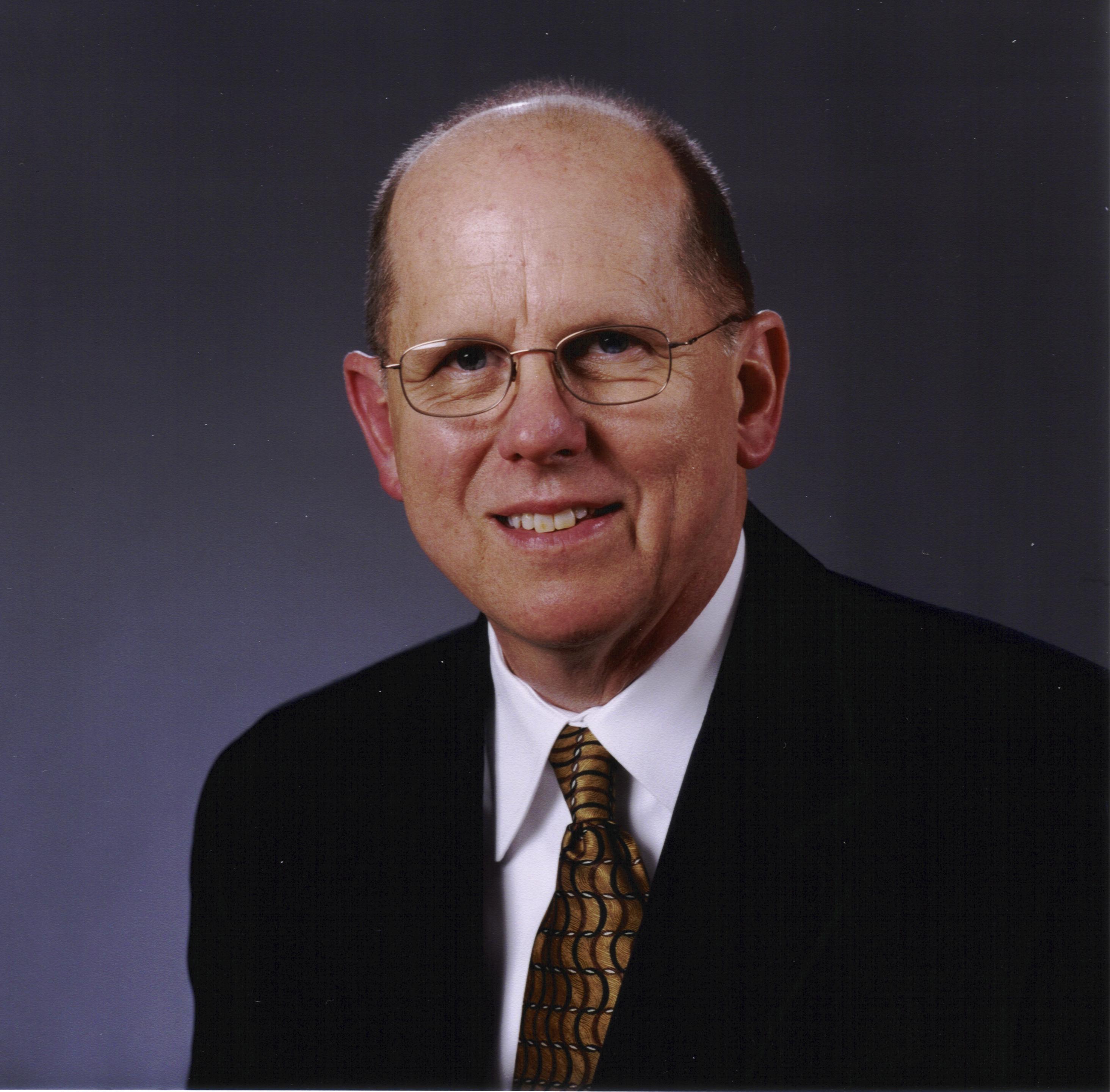 After graduating from the Missouri University of Science and Technology (formerly UMR) with a Bachelor of Science degree in computer science in 1969, James joined Sowers Newspapers, Inc., a family-owned enterprise. One of his first responsibilities was to integrate new computerized composition equipment into the newspaper production facilities. He served as vice president of the Rolla Daily News and general manager of the Daily Fort Gateway Guide in Waynesville, Missouri until the newspapers were sold in 1988. He then founded Refreshments International, Inc., manufacturers of Arctic Lemon, a soft frozen lemonade product that is marketed to Silver Dollar City in Branson, Missouri, Disneyland, Dollywood and Fiesta Texas in San Antonio as well as other venues. James is also involved in commercial and residential development in Rolla, Waynesville-St. Robert and Lake of the Ozarks.

James has held leadership positions with various civic organizations such as the Rolla Area Chamber of Commerce, Association of the United States Army (AUSA) and newspaper publishing trade associations. Most recently, he has devoted his energies to Ducks Unlimited, Inc. (DU), a 750,000-member conservation organization. He has held every major DU leadership position including serving on the board of directors in both the United States and Canada. Presently he serves as chairman of the information technology committee, which is tasked with developing a strategic plan for the DU IT department.

James is an avid hunter and fisherman and enjoys conservation farming. He and his wife Francine live in Rolla. Their son Todd and his wife Karen have two daughters, Emily and Grace.