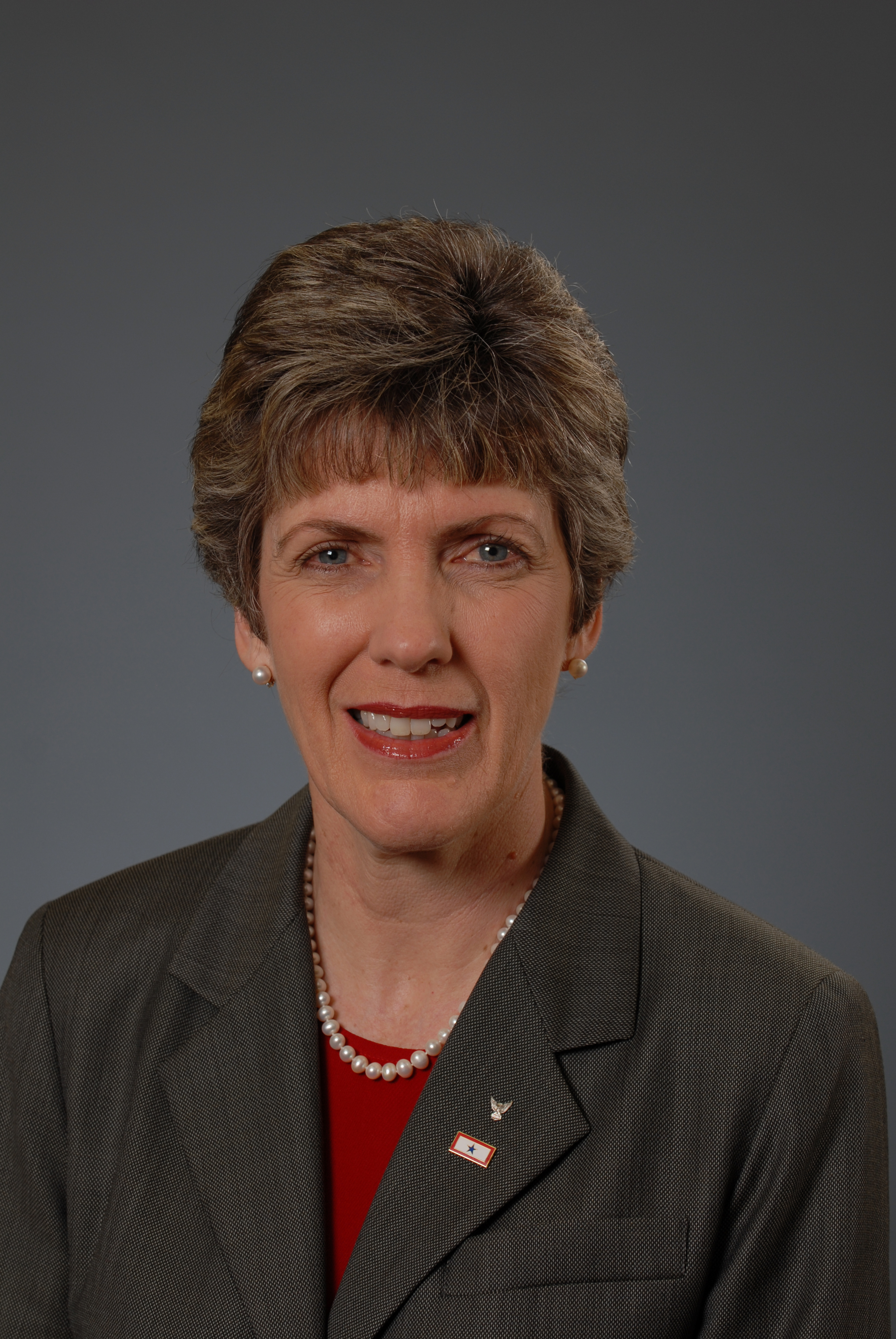 From 1999 to 2005, Joan served as Executive Vice President and Deputy Director, responsible for operational oversight of Sandia's programs, operations, staff and facilities; developing policy and assuring implementation; and strategic planning.

Joan joined Sandia in 1974 contributing to energy research and development as well as national security Programs. In 1990, she became the Director of the. In 1995 she assumed the role of Vice President and Manager of the Energy & Environment Division, and in 1998 she was named Vice President of the Energy Information and Infrastructure Technologies Division.

Joan has been elected to the Phi Kappa, Phi Honor Society and has served on numerous external panels and boards, including the Air Force Scientific Advisory Board, the National Academy of Sciences' Study on Science and Technology for Countering Terrorism, the Secretary of Energy's Nuclear Energy Research Advisory Council, the Congressional Commission on Electromagnetic Pulse, and the Intelligence Science Board. Joan has received many honors, including the Upward Mobility Award from the Society of Women Engineers, and was named as "One of Twenty Women to Watch in the New Millennium" by the Journal. She also received the Spirit or Achievement Award from National Jewish Hospital.

Joan earned a BS degree from MS&T (1973) Applied Mathematics (with emphasis in computer science), a MS degree from (1975) Engineering Economic Systems, and a PhD from (1982) Mechanical Engineering.

At MS&T, Joan has served on the Dean's Board of Visitors for Arts and Sciences and the Dean's advisory Council for and the Campaign Organizing Committee as well as the Board of Trustees. She received an Alumni Achievement Award in 1997 and Robert Y. Wolf Alumni Service Award in 2007. In 1999, she received a Professional Degree from UMR. Joan and her husband, James, joined the Order of the Golden Shillelagh in 2004.

The Woodard’s have two sons, including one who is an Electrical Engineering graduate of University of Missouri-Rolla.