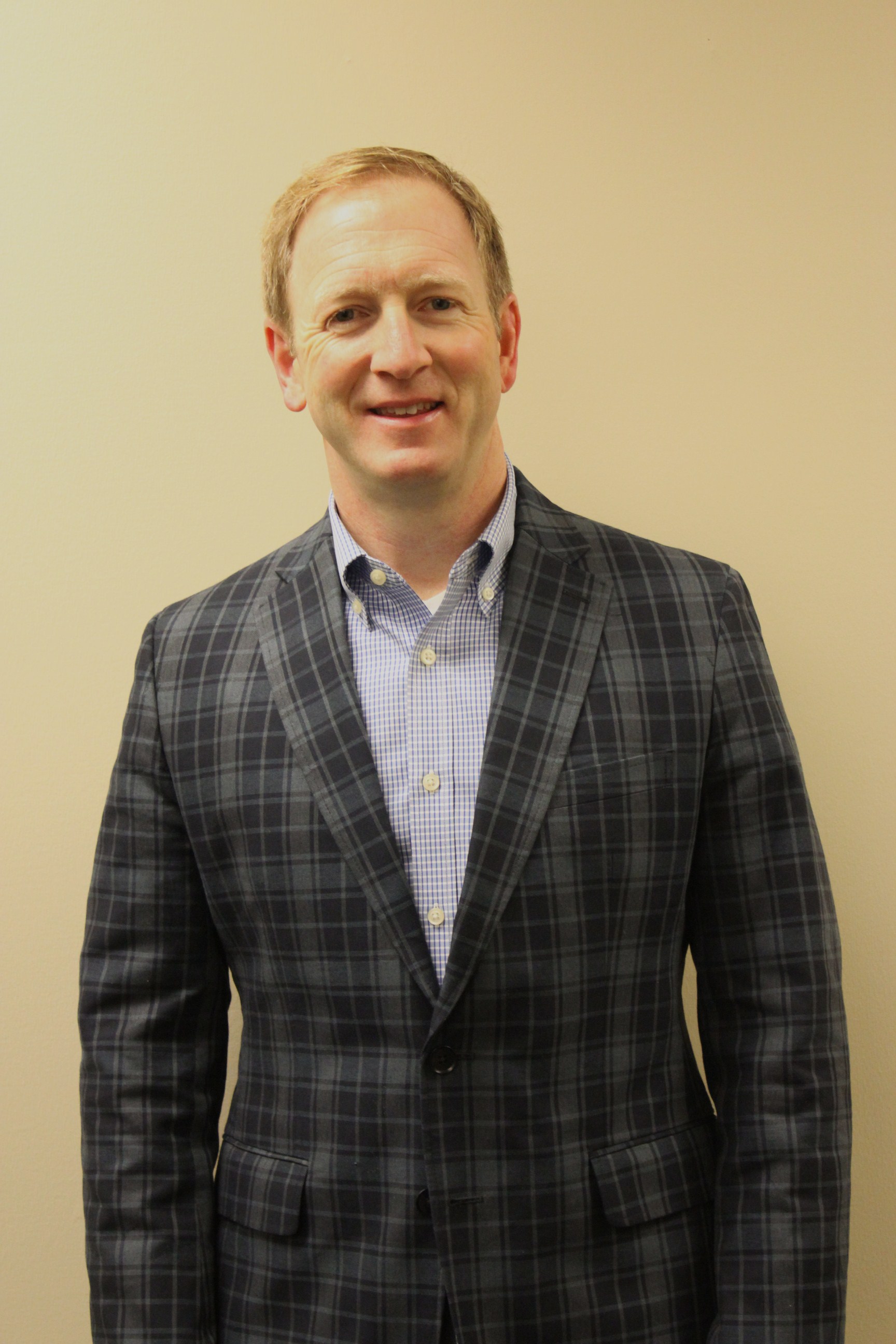 Kent Lynn received his BSCE from UMR in 1985 and his MBA from the University of Nebraska in 1991. Kent began his career with IBM in Omaha after graduating from UMR. He began as a systems engineer working with DoD clients, but quickly moved into business development roles with increasing responsibility. Kent has particular expertise in the telecommunications and service-provider industries, spanning his twenty-seven year career in Information Technology. He served in various software sales and consulting roles, including global practice leader and principal consultant to utility, energy and media companies, prior to holding his current position as Client Executive, where Kent is responsible for managing relationships with some of the company’s largest commercial clients. Throughout his career, Kent has traveled extensively, and from his experiences decided to establish a scholarship fund at S&T to support international service learning. Kent is a member of the Order of the Golden Shillelagh and received a Professional Degree in Computer Science from S&T in 2009.

A 15 year resident of Washington, D.C., Kent advises local non-profit institutions on technology issues. He serves on the Community Council of public radio station WAMU at The American University in Washington, DC, where he is currently Vice Chairman and a member of the Leadership Council. Recently married, Kent and his husband, Greg Thomas, enjoy travel and spending weekends at their home near Charlottesville, Virginia. Kent is also an avid marathoner, cyclist and triathlete