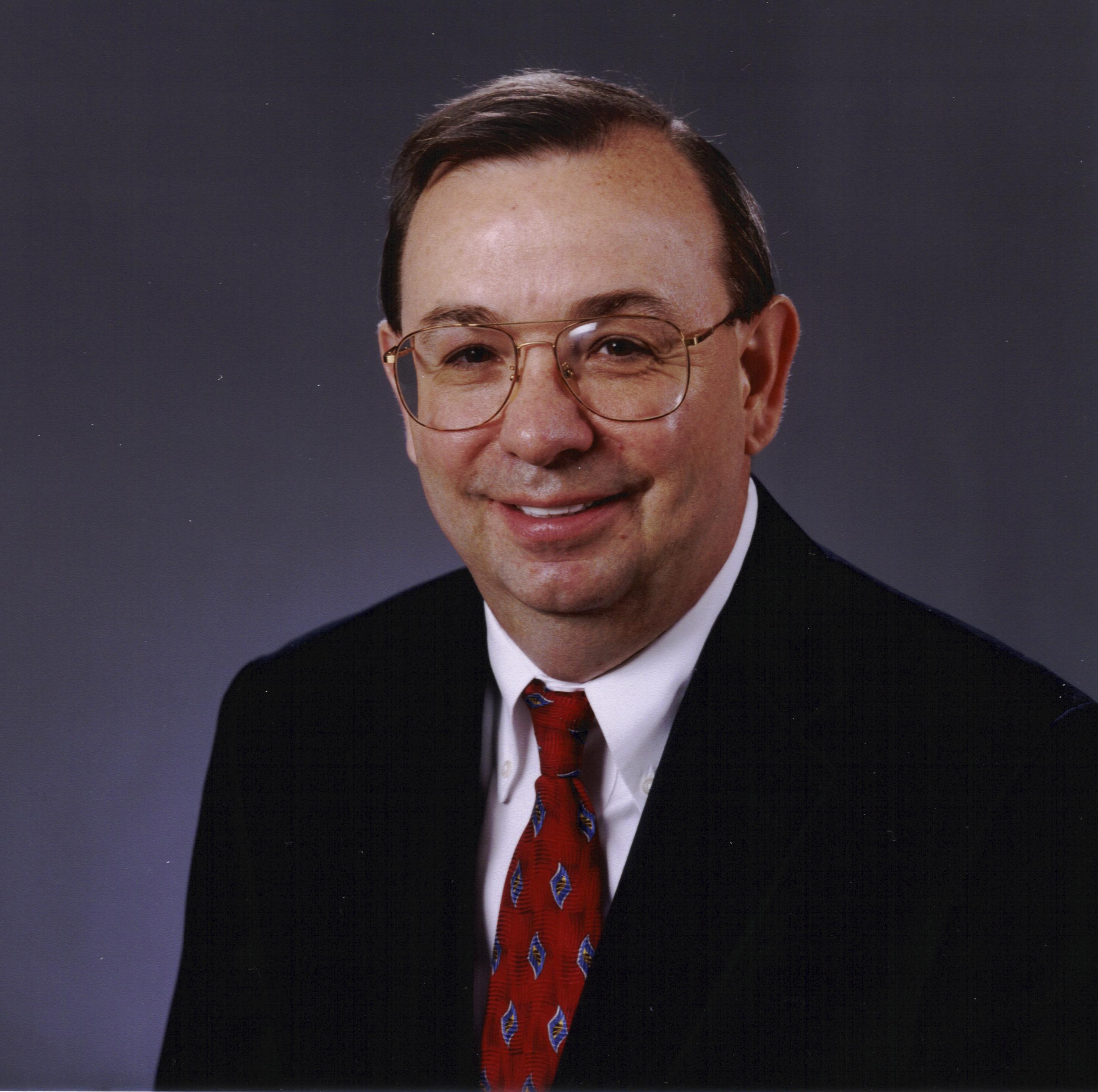 Mark Stratman is currently a vice president at Oracle Corporation. Previously, he was a vice president at Capgemini and prior to the merger with Capgemini in 2000, he was a partner in the information technology practice at Ernst & Young. Mark was also formerly a partner at Price Waterhouse. During his 30 years in technology consulting, he has served many prestigious clients such as Lowe’s, Limited Brands, Phillips Petroleum, British Petroleum, Delta Air Lines and Porsche Cars North America. He is currently supporting a major global project for the U.S. Marine Corps.

Mark earned a Bachelor of Science degree in computer science from the Missouri University of Science and Technology (formerly UMR) in 1973 and a Master of Science degree in data processing from Washington University in 1979. He was also recognized by the computer science department at Missouri S&T with a Professional Degree in 2001. The Stratmans live in Scottsdale, Arizona and are members of Missouri S&T's Order of the Golden Shillelagh.