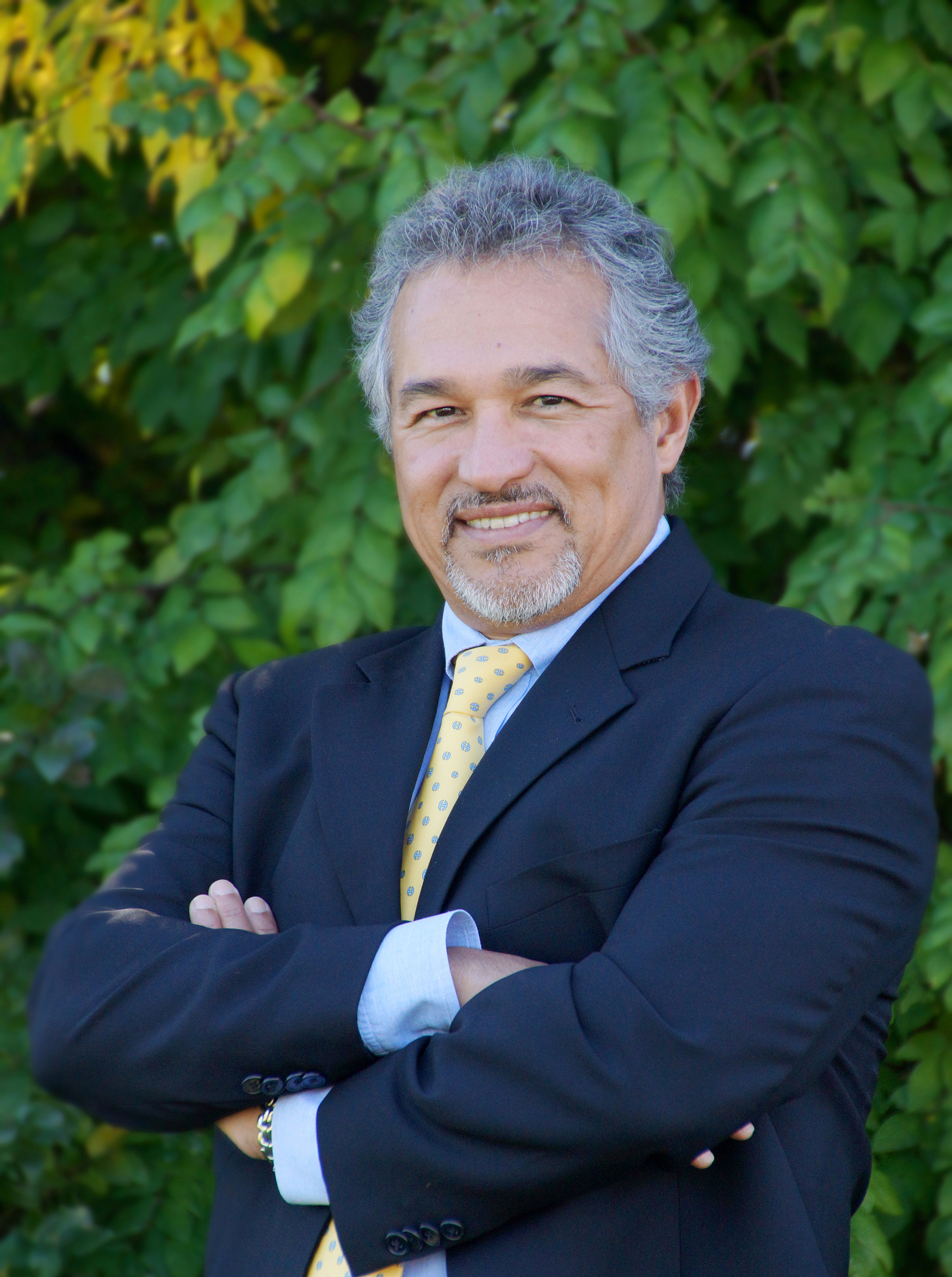 April 1992, Michael and his wife Deb had their lives altered by the actions of a drunk driver.  Their son David and David’s friend, Tyler, were playing in Tyler’s front yard when a drunk driver crashed into the yard. Fortunately, the car missed David. Unfortunately, the drunk driver ran over Tyler. Tyler survived the encounter with the drunk driver but spent a week in the hospital recovering from his injuries. Four years later, Michael decided to work on a new idea that might help stop impaired driving and the resulting heartbreak of injuries and fatalities. In 1996, Michael co-founded Innocorp, ltd. and developed the idea calling it Fatal Vision® Impairment Simulation Goggles. The goggles cause a wearer to experience the impairing effects of alcohol on balance and reaction time while retaining sober judgment so that they might realize the potentially severe consequences of driving impaired.

Today, educators, prevention advocates, traffic safety agencies, the U.S. Military, Law Enforcement and organizations around the world use Fatal Vision to educate people on the dangers of impaired driving. Aguilar led Innocorp’s transition from a startup company, making and selling the Fatal Vision® Impairment Simulation Goggles from his dining room table, to an internationally recognized enterprise developing and selling a line of proprietary and innovative prevention and awareness tools and campaigns to prevention specialists and agencies in more than 70 countries.

An avid motorcycle rider, Aguilar expanded Innocorp's scope in an effort to educate all motor vehicle drivers, including motorcyclists. In 2005, Aguilar partnered with The National Highway Traffic Safety Administration (NHTSA) to develop a new impaired riding prevention campaign called Project Green-Yellow-Red (GYR). Then again, in 2009, Aguilar and the Blue Knights of Wisconsin Chapter XVIII teamed up to develop and promote a new motorcycle safety initiative called 5=Zero in Wisconsin working with the Wisconsin Department of Transportation.

Michael is on the board of the Madison-Dane County Safe Communities Coalition and served as board president for several years.