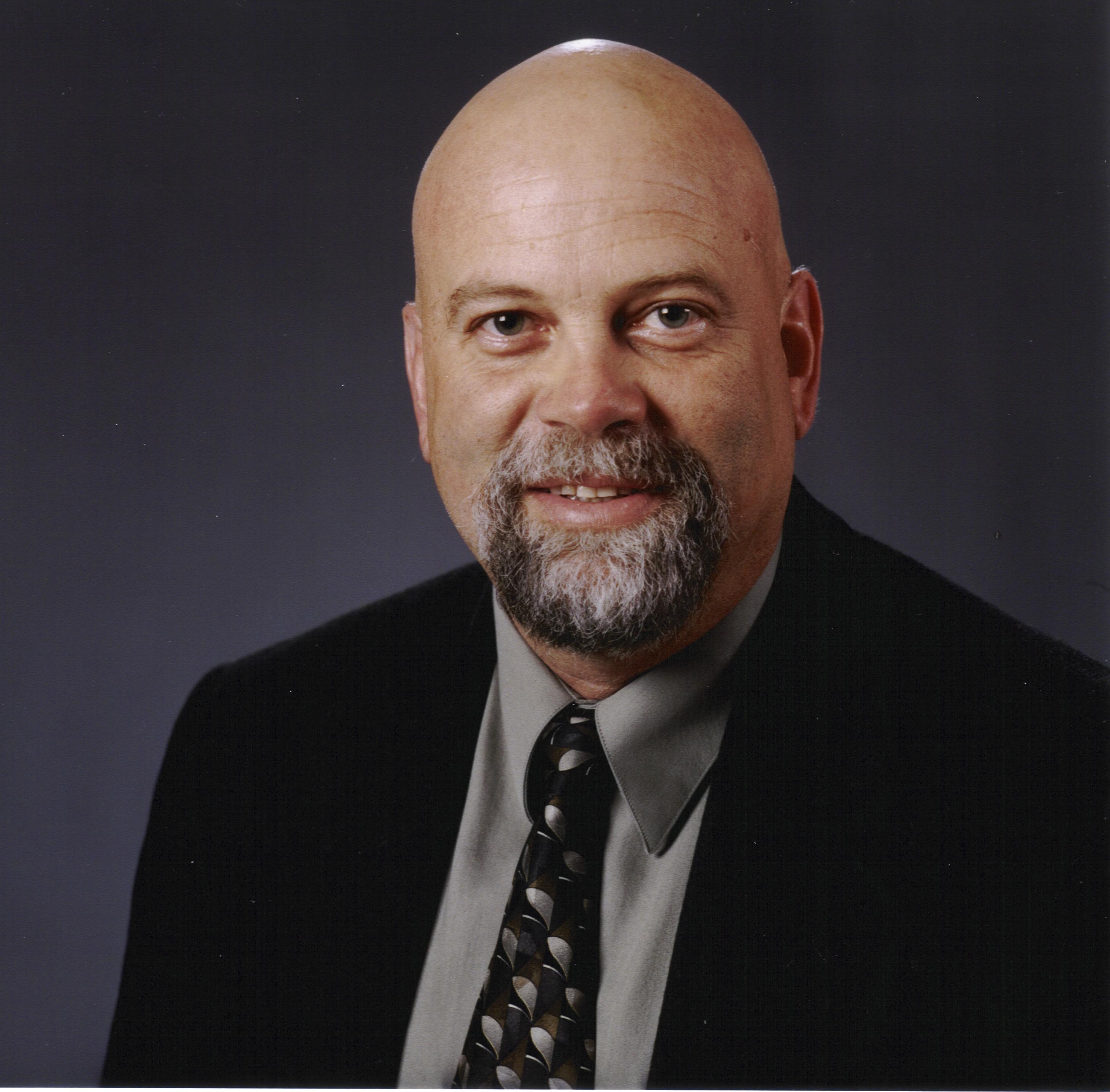 Mike Koclanes is co-founder and chief technology officer of CreekPath Systems. After graduating from the Missouri University of Science and Technology (formerly UMR) with his Bachelor of Science degree in computer science, Mike joined General Motors as an application programmer. He held positions of increasing responsibility in information technology at firms such as Schlumberger and Sun Microsystems. At Sun, Mike was a key player in establishing the company’s leadership in the network computing market and helped build a European headquarters in the UK. His career progressed into product development at Sun Microsystems, where he was director of new products and director of information technology. He moved into leadership as CIO and then vice president and general manager of Exabyte’s Storage Automation and Solutions Division, where he pioneered storage area network technologies and brought industry-leading SAN management architectures to the market.

CreekPath Systems was founded in December 1999 by Mike and fellow Missouri S&T graduate Craig Reed, EE’80. Mike has held the CEO and CTO positions in the company. CreekPath Systems was recognized as the Server I/O Management Software Company of the Year in 2003. Steve Duplessie, founder and senior analyst for Enterprise Storage Group, identified Mike as one of the storage industry’s best CTOs.

Mike and Cyrena live in Boulder, Colorado with their two daughters, Anna and Katrina. They have hosted numerous foreign exchange students and are active in the community. Mike enjoys golf and Cyrena is an active swimmer and volunteer. She has won awards for volunteerism and as a Girl Scout leader.