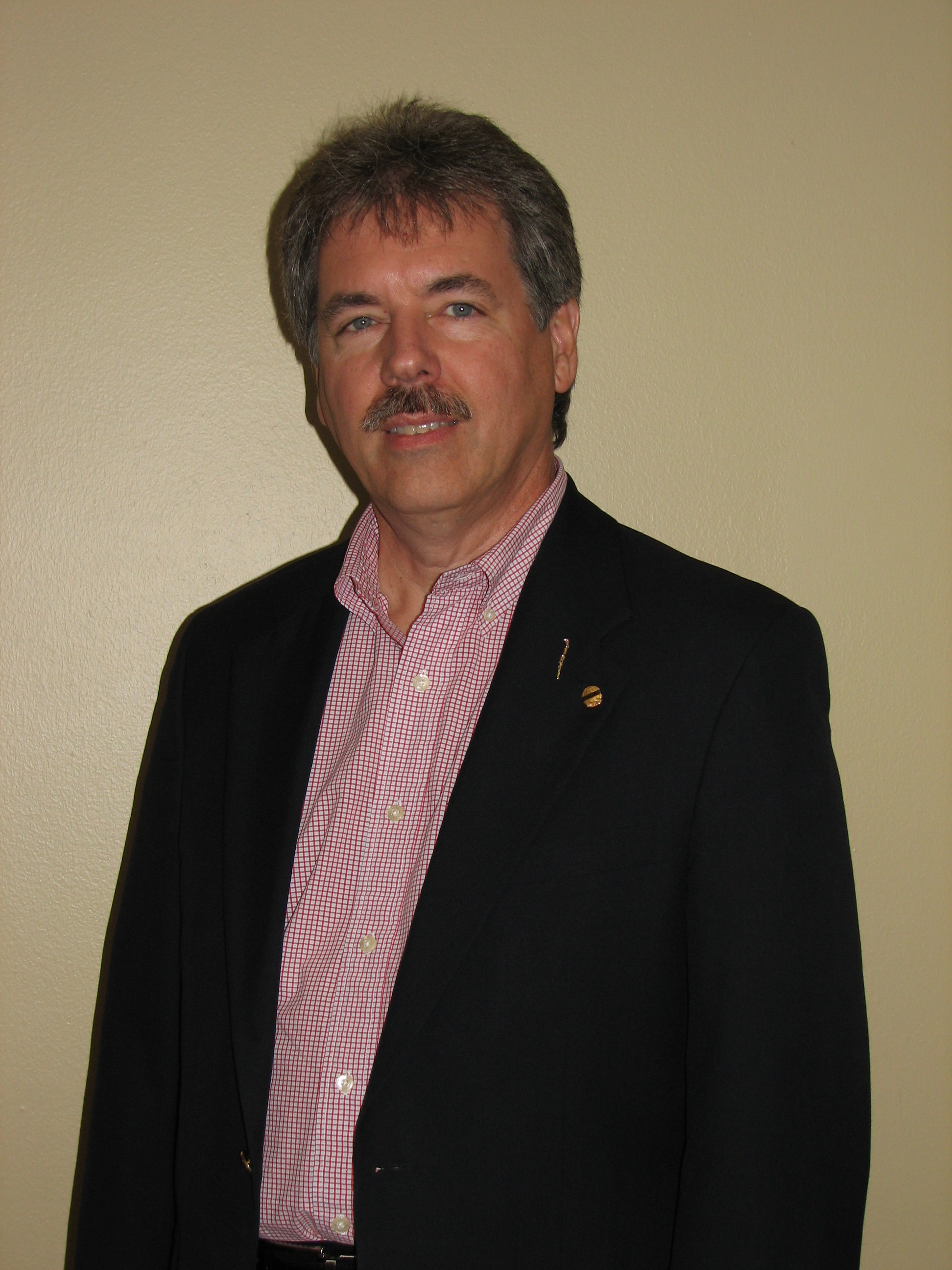 Dick Lenz currently serves as Information Technology Strategist for Caterpillar Financial Services Corp., a wholly owned subsidiary of Caterpillar Inc., headquartered in Nashville, TN.  He is responsible for the long term strategic design of the global business systems supporting company operations.  Prior to this assignment, Lenz has been responsible for the development and adoption of several leading-edge technologies and systems, such as CatUsed.com,  a web site listing over $1B of used Cat and other brand equipment for sale by Caterpillar Financial Services and Caterpillar dealers worldwide.  He also initiated the use of the Oracle RDBMS at Caterpillar in 1986, now the standard for non-mainframe databases, used widely throughout the corporation.  Dick earned a Bachelor of Science degree in Computer Science from Missouri S&T in Dec. 1974, after completing a co-op program with McDonnell Douglas Corp.  He has spent his entire 35 year career at Cat, encompassing most types of computer technology, from mainframes to minis to workstations to PCs, COBOL to telecommunications systems and relational database systems to web sites.

His wife, Sandy, also attended Missouri S&T, earning a Bachelor of Arts degree in Psychology in Dec. 1974. They are members of the Order of the Golden Shillelagh at Missouri S&T.  Dick and Sandy now live in Brentwood, Tenn. Their two daughters, Christy and Katie, are married and living in Killeen, TX, and Indianapolis, IN.