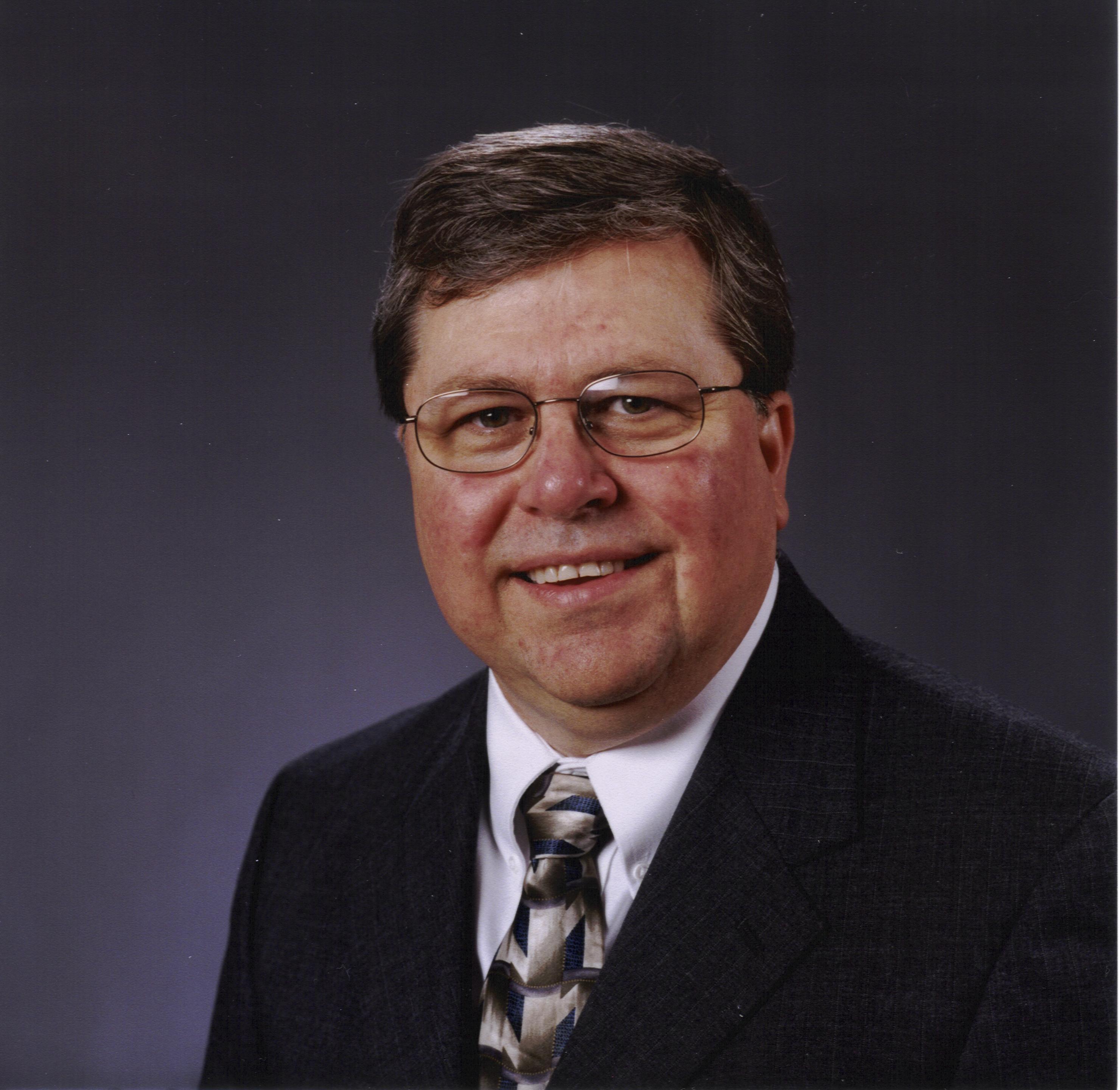 About Richard B. Schuessler

Dr. Richard Schuessler earned both Bachelor of Science and Master of Science degrees in computer science at the Missouri University of Science and Technology (formerly UMR), in 1972 and 1974 respectively. His next step was to complete a Doctor of Philosophy degree in bioengineering at Clemson University. Following academic appointments at Clemson and at the Medical College of Georgia, Rick joined Washington University School of Medicine in St. Louis where he currently holds appointments as associate research professor of surgery (specializing in cardiothoracic surgery) and associate research professor of biomedical engineering. In addition, Rick is director of the Cardiothoracic Surgery Research Laboratory and of the Clinical Sciences Animal Research Facility. In addition, he is chair of the university’s animal studies committee. He has published over one hundred articles in scholarly journals and holds a US Patent in computerized three-dimensional cardiac mapping with interactive visual displays.

Rick is a member of the American Heart Association and the Cardiac Electrophysiology Society and serves on the editorial board of the Journal of Cardiovascular Electrophysiology. He and Dawn, Engl’74, have two children, Lindsay and Richard.