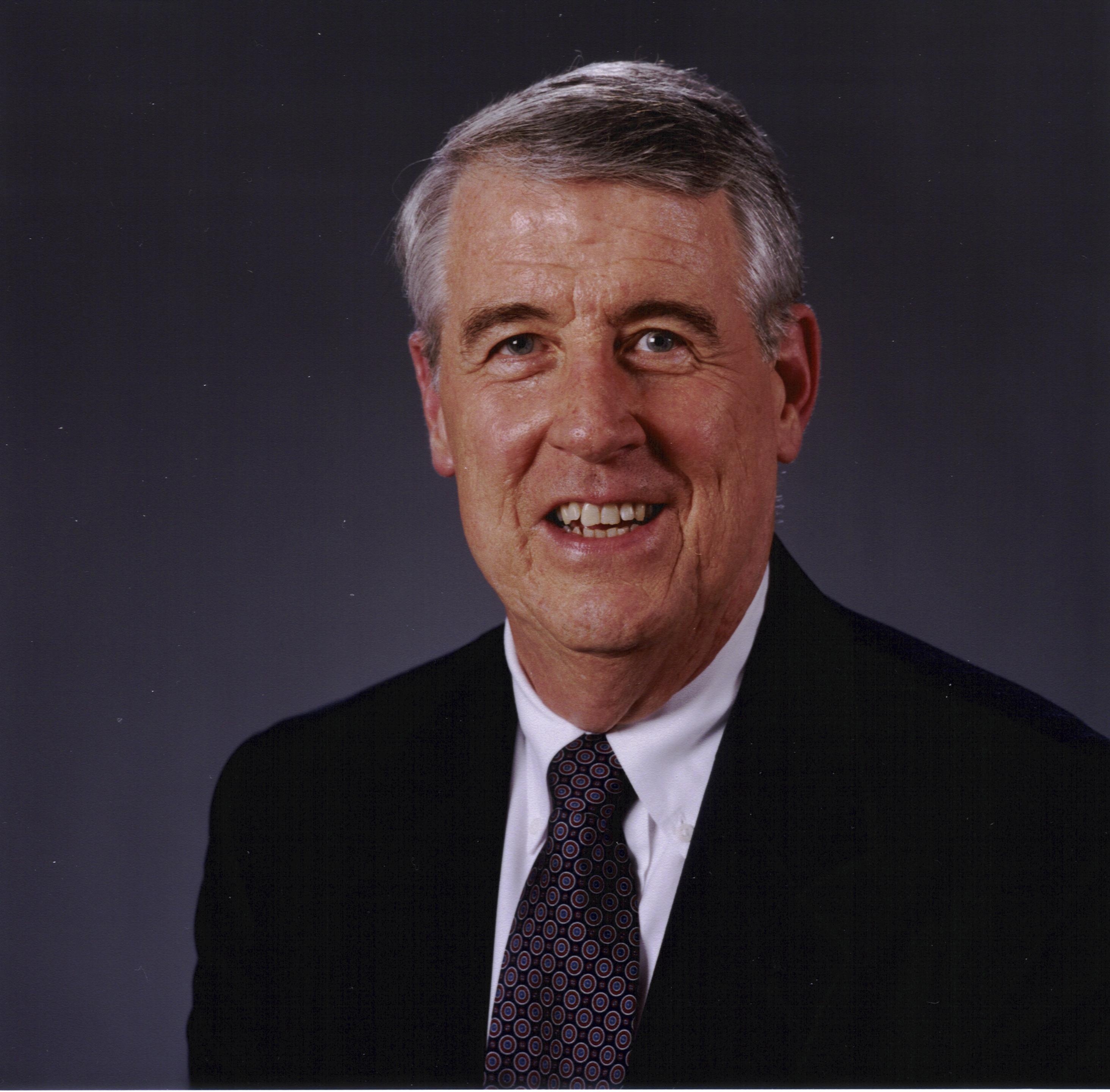 Bill Eaton retired in 1997 from Amoco Corporation (now British Petroleum) as the Manager, Integrated Operations responsible for Amoco's worldwide computing and communications facilities. Bill joined Amoco after receiving his Bachelor of Arts degree in mathematics from the University of Iowa in 1969 and his Master of Science degree in computer science from the Missouri University of Science and Technology (formerly UMR) in 1970. Throughout his career with Amoco he held a number of management positions in the information technology department, including CIO of Amoco's southeastern exploration & production region and vice president and CIO of Amoco Canada.

Bill and his wife Daryl, who also attended Missouri S&T, live in Tulsa, Oklahoma, and have two children, Mike and Diana. Since retiring from Amoco, Bill has been involved with a number of volunteer organizations in the Tulsa area.